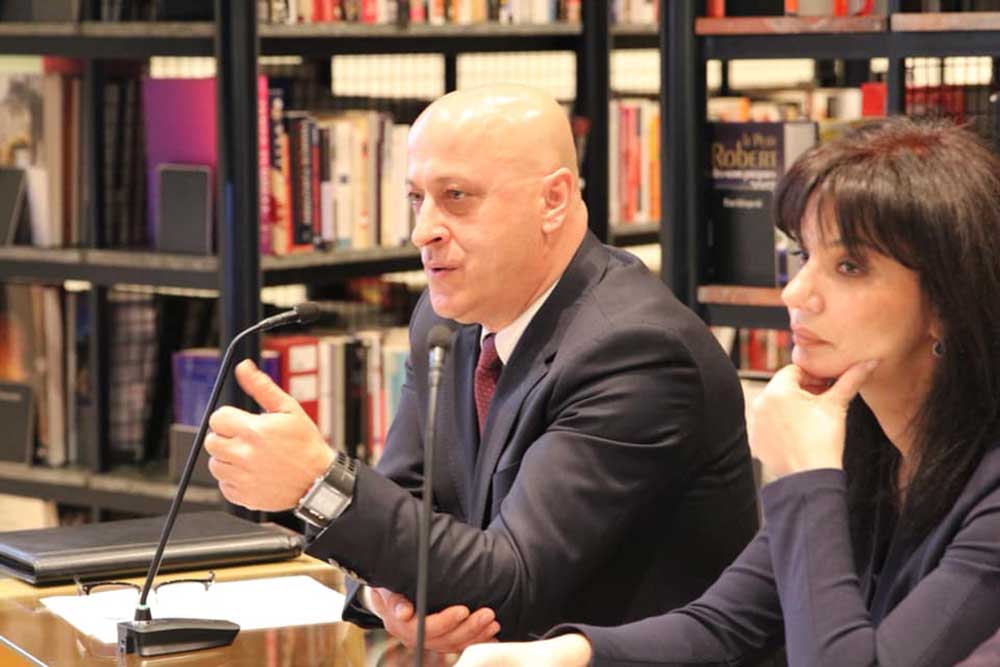 On January 14, 2019, at the premises of the Prime Minister’s Office, with the special attention of the Minister of State for the Protection of Entrepreneurship, Mrs. Sonila Qato, in the presence of entrepreneurs’ representatives, the State Labour Inspectorate and Social Services, introduces a transparency platform.

State Labour Inspectorate and Social Services within the engagement on finding mechanisms for setting standards at work, increasing the transparency in business relations, always serving the motto “less abuse of the law”, has designed an online service, a testing opportunity for each entity, concerning the implementation of Labour Legislation, creating the possibility of self-correction.

General Director Mr. Arben Seferaj, in the presence of entrepreneurship, introduced this platform as a novelty which has required hours of commitment and dedication to find an applicable methodology with the possibility:

The preparation of a detailed matrix, said Mr. Seferaj, with all the inspection and decision-making functions, complete inventory of the legal-regulatory framework of labour inspection and making it accessible to all stakeholders (businesses, associations, inspectors) will improve the efficiency of inspections and strengthen their regulatory role.

Its use, easily accessible on our official website, aims at the continuous increase of free legal assistance, even in the distance for inspection entities, followed in the future, with the preparation of simple handbooks with special sections, according to inspection typologies and business characteristics.

This system already contains the history of the inspections carried out over the years, in entities that have been inspected by SLISS, and provides a clear view of the violated legal provisions.

With this background we are able to understand the level of implementation of the law governing the field of work by issuing clear reports, on which legal provisions are mostly violated and what are those which, despite being not reflected in the work of labour inspectors, require increased attention to improve orientation and inspection practice.

During the meeting, the entrepreneurship expressed particular interest for this transparency as a key mechanism, that actually serves the improvement of work and establishment of standards by everyone.

By representatives of chambers of commerce was also proposed the possibility of business training on the use of this platform by the State Labour Inspectorate and Social Services. 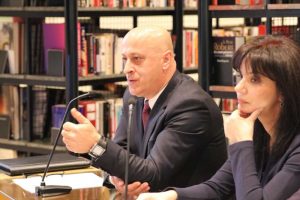 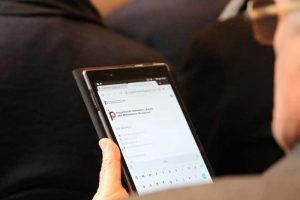 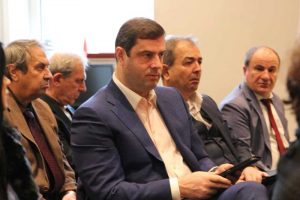 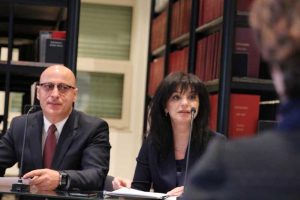 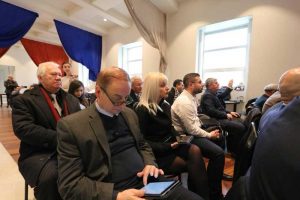 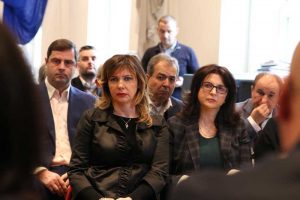